Skip to main content
It looks like you're using Internet Explorer 11 or older. This website works best with modern browsers such as the latest versions of Chrome, Firefox, Safari, and Edge. If you continue with this browser, you may see unexpected results.

Books in the d'Houet Library 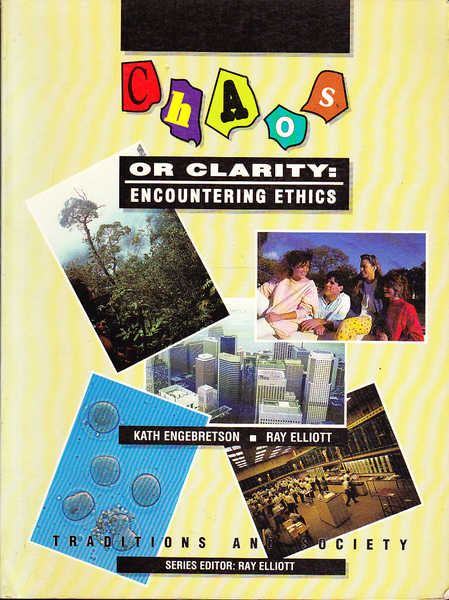 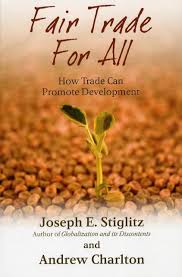 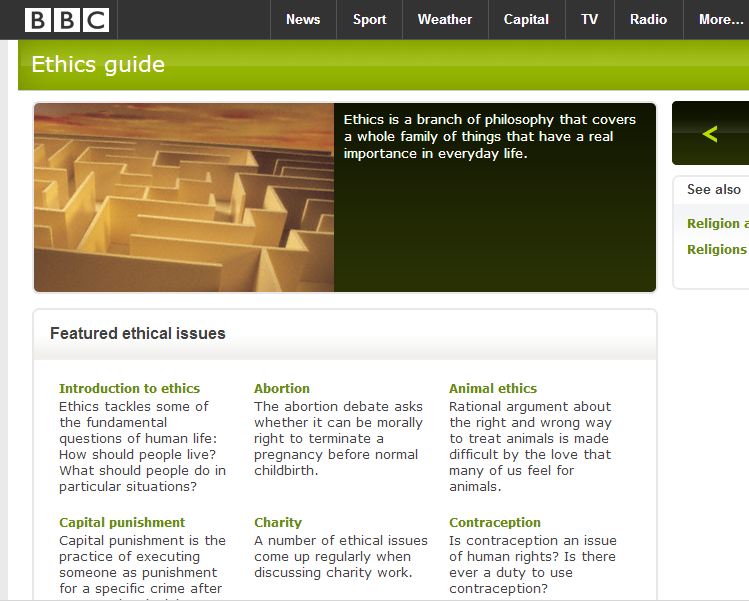 This website from Annenberg Media provides information about genetics, genetic engineering, DNA, the Human Genome Project and the ethical implications of these new technologies. (Suitable for interactive whiteboard).

The ABC science television program Catalyst has gathered video content about the stem cell debate and created this mini site. Topics include an overview of human stem cells, the use of human embryos, donor stem cells for orthopaedic repair, research on the ageing process and other biological applications. Additional documents and research papers are provided.

Trove is the National Library of Australia.

It contains many useful articles on ethical issues as well as many other areas of study. 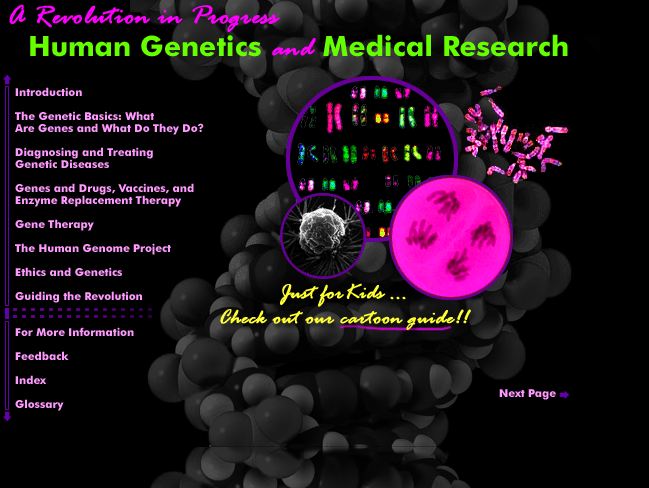 The National Institute of Health provides topics on genes and genetics, gene therapy, the human genome project, and ethics and genetics. Click on the image above to access their website. 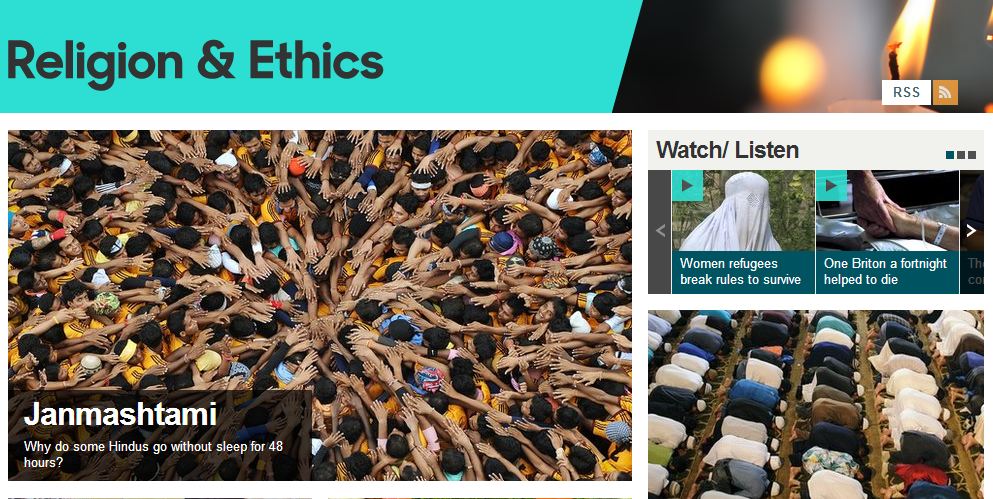