Our Chemical Hearts by Krystal Sutherland

Henry has never been in love. He is too busy trying to get into a semi-decent college and become editor of his school newspaper, a dream three years in the making. Then he meets Grace, the elusive new girl in school, who wears oversized boys’ clothing, walks with a cane, and is hiding crushing secrets. She’s hardly who Henry expected his dream girl to be, but when the two are chosen to edit the paper together, sparks fly. After all this time, Henry’s about to learn firsthand just how disastrous the road to first love can be—and that sometimes it’s the detours that end up mattering much more.

A Semi-Definitive List of Worst Nightmares by Krystal Sutherland

Ever since Esther Solar’s grandfather met Death, her entire family has been cursed to suffer one great fear in their lifetime—a fear that will eventually lead each and every one of them to their graves. She doesn’t yet have a great fear because she avoids pretty much everything —anything that might trigger a phobia is off-limits and is recorded in her semi-definitive list of worst nightmares. Esther thinks she has it all figured out, until she’s reunited with an old classmate—and first crush—Jonah Smallwood. An unexpected friendship between the two develops and together they face one phobia at a time, only to discover the one fear they hadn’t counted on: love. 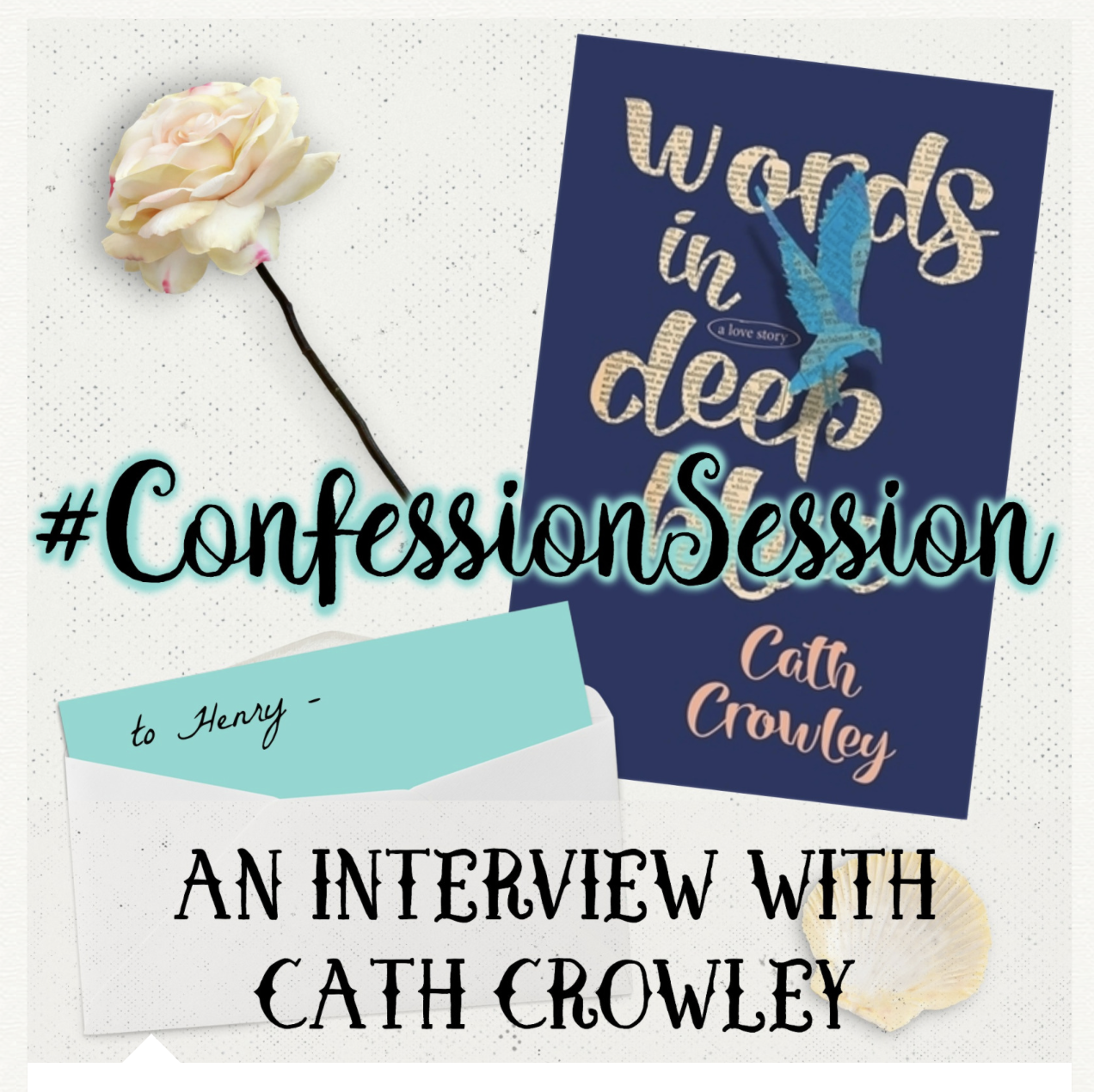 This is a love story. It's the story of Howling Books, where readers write letters to strangers, to lovers, to poets. It's the story of Henry Jones and Rachel Sweetie. They were best friends once, before Rachel moved to the sea. Now, she's back, working at the bookstore, grieving for her brother Cal and looking for the future in the books people love, and the words they leave behind.

Maddy is allergic to the world; stepping outside the sterile sanctuary of her home could kill her. But then Olly moves in next door. And just like that, Maddy realizes there's more to life than just being alive. You only get one chance at first love. And Maddy is ready to risk everything, everything to see where it leads.

The Sun is also a Star by Nicola Yoon

A story about Natasha - a Jamaican immigrant, science nerd and skeptic - and Daniel, a Korean-American poet rebelling against his family's desire for him to be a doctor. The book opens when Natasha faces deportation that very evening, but an encounter with Daniel changes the course of her day, as he sets out to use science to make Natasha fall in love with him.

Every Day by David Levithan

And then A wakes up in the body of Justin and meets Justin’s girlfriend, Rhiannon. From that moment, the rules by which A has been living no longer apply. Because A has found someone he wants to be with—day in, day out, day after day.