After the Lights Go out by Lili Wilkinson 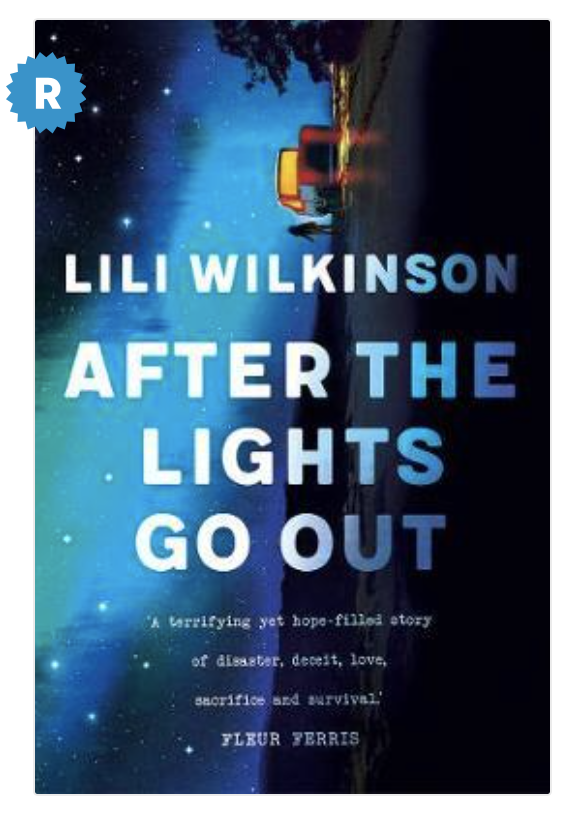 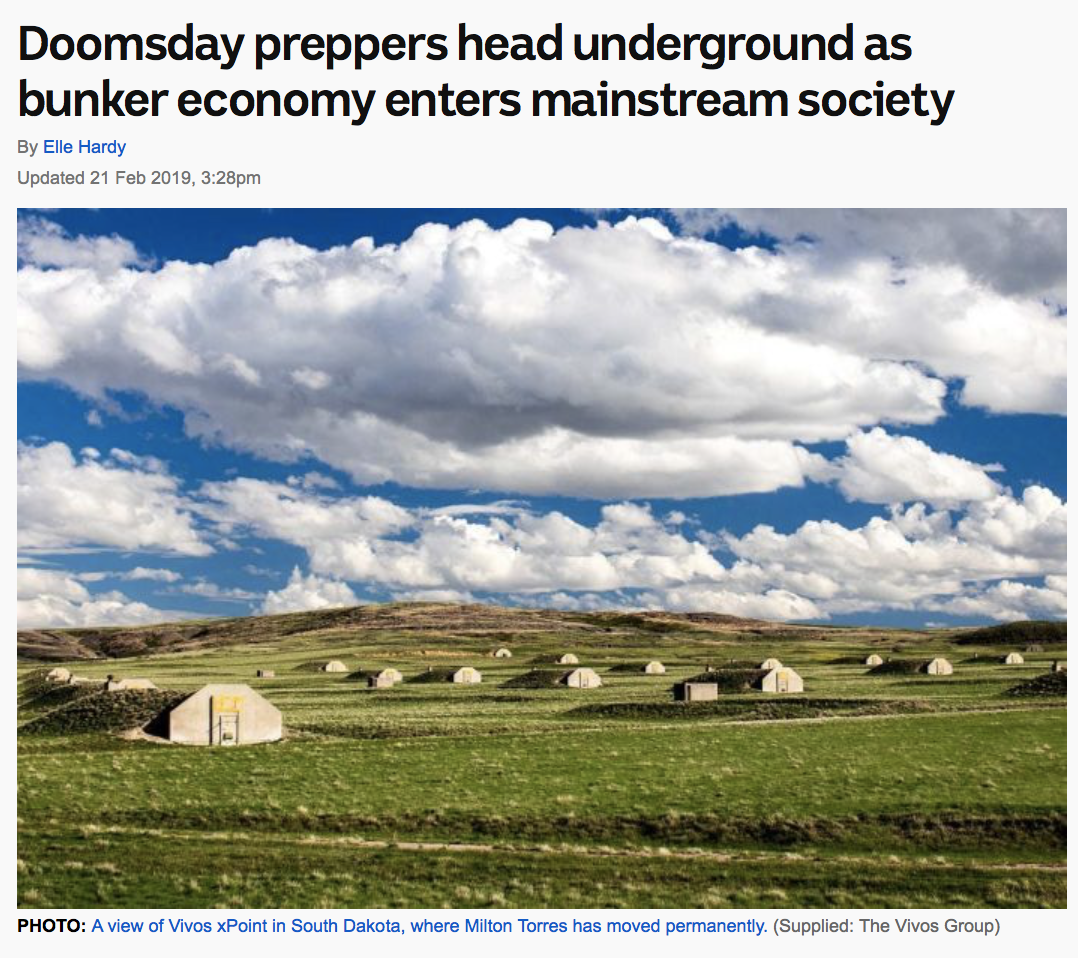 All of This is True

The Woman in the Window

The Boundless Sublime by Lili Wilkinson

The Dry by Jane Harper 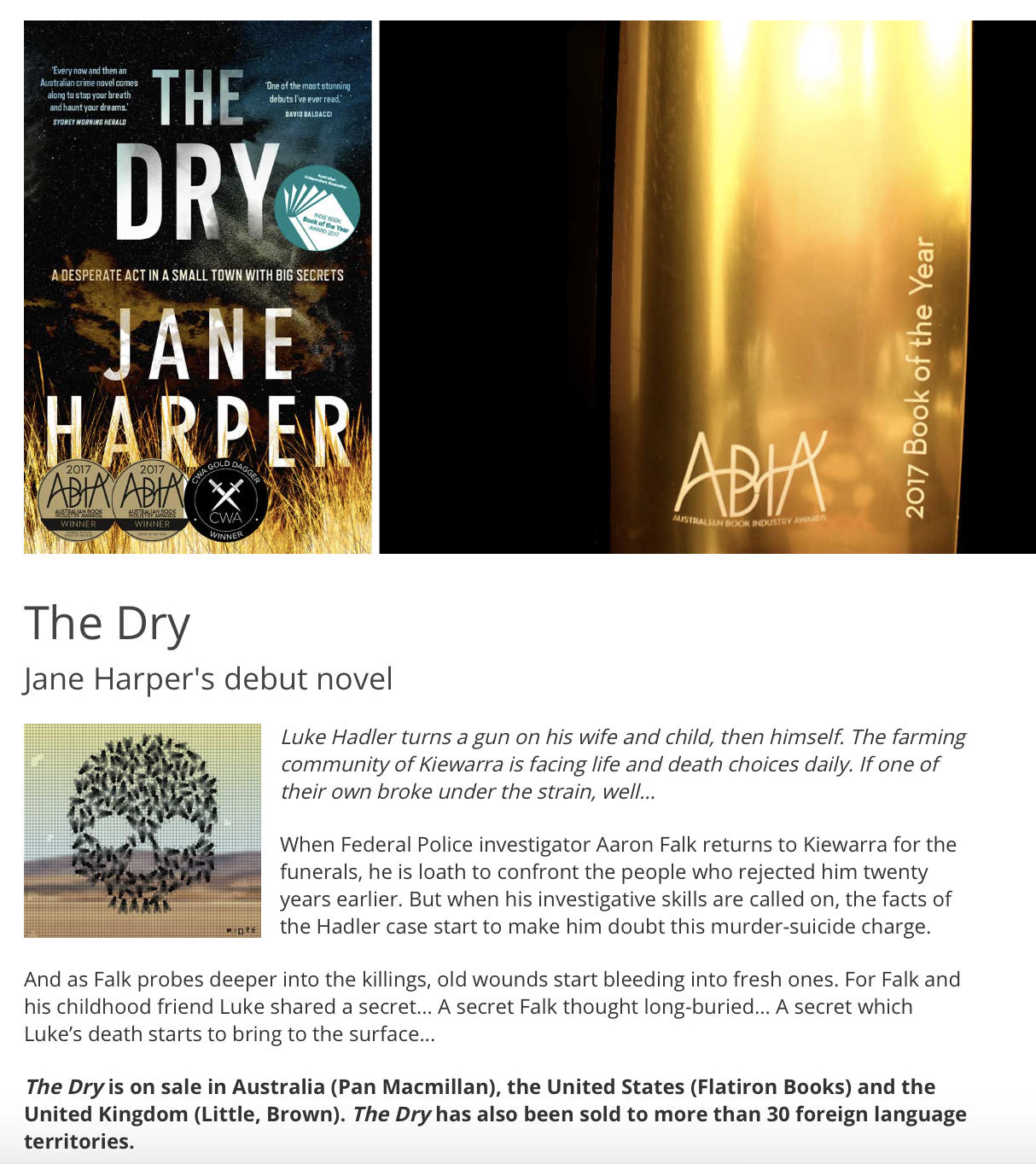 The Girl on the Train by Paula Hawkins

E. Lockhart's gripping and intriguing mystery is set upon a private island owned by the Sinclair family. Cady Sinclair spends her summers on the island with her family, including her cousins Mirren and Johnny, and Johnny's friend Gat. But wealth doesn't necessarily mean happiness and something sinister is underway on the island. In this video, author E. Lockhart explains the inspiration behind We Were Liars. WHSmith

The Girls I've Been

The Woman in the Window by AJ Finn

The Leaving by Tara Altebrando 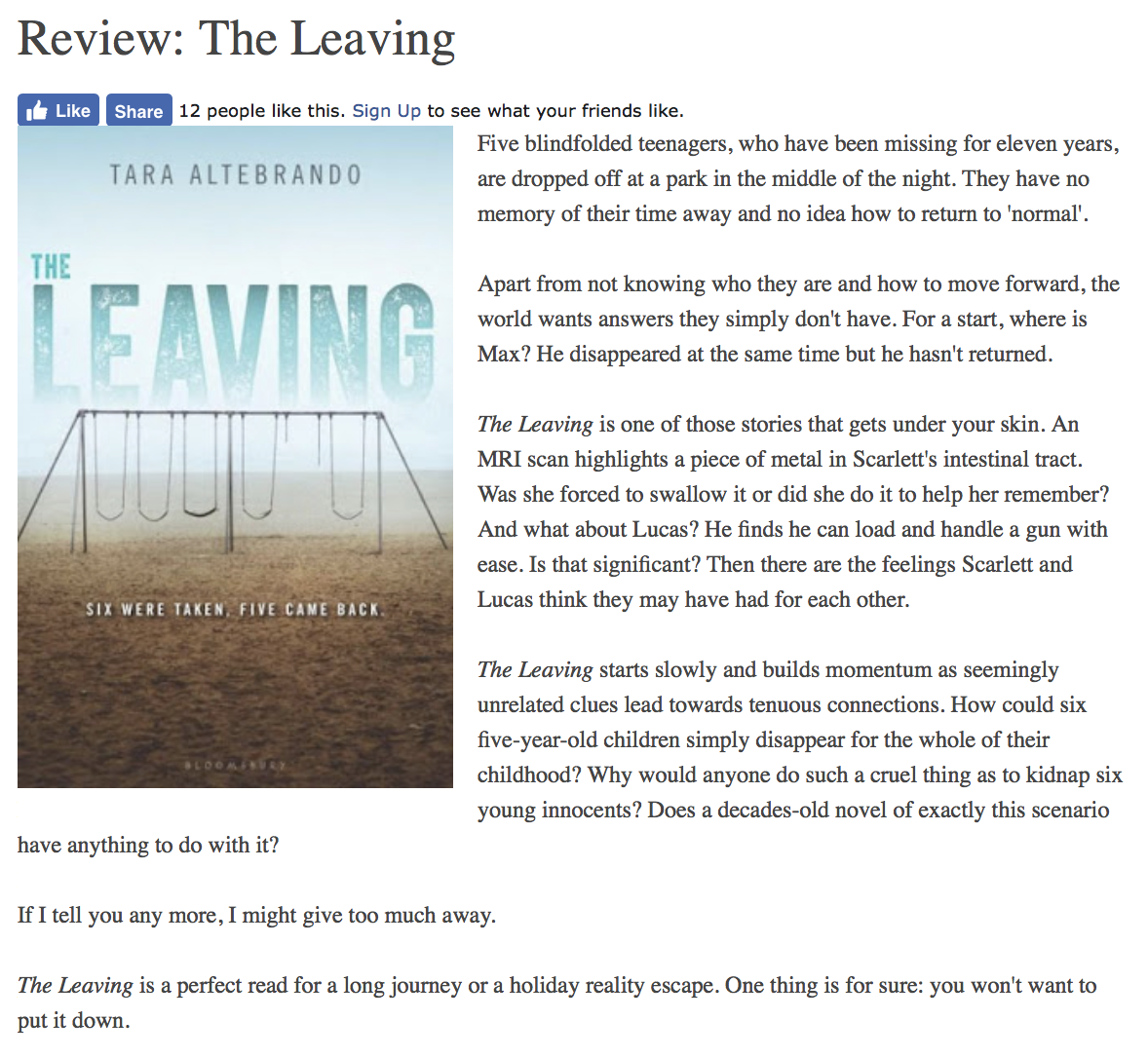 Turtles All the Way Down by John Green 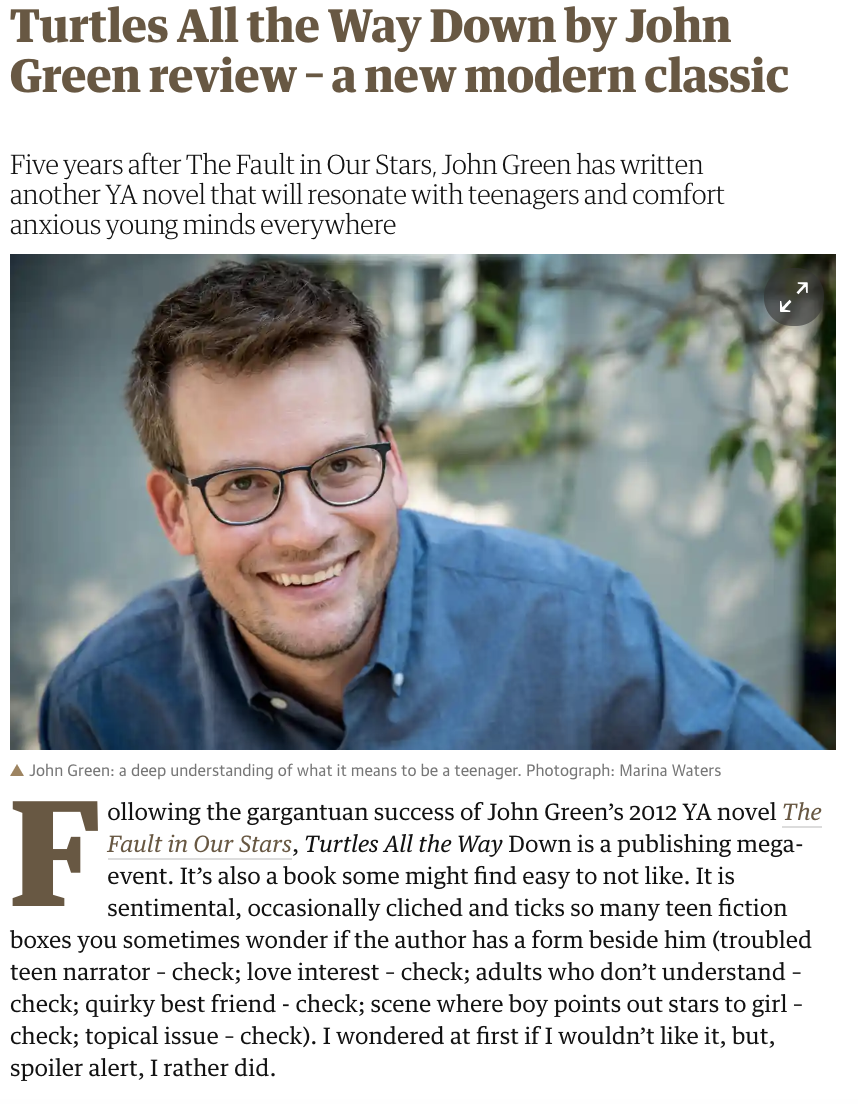 One of Us is Lying

One of Us Is Lying - Official Trailer - Peacock Original

The Lies They Tell

Everyone knew the Garrison family. With perfection strung from dark secrets and twisted betrayals, they really did seem to have it all. Until the day the fire took everything. Except the truth. The official book trailer for The Lies They Tell, by Gillian French. Epic Reads.