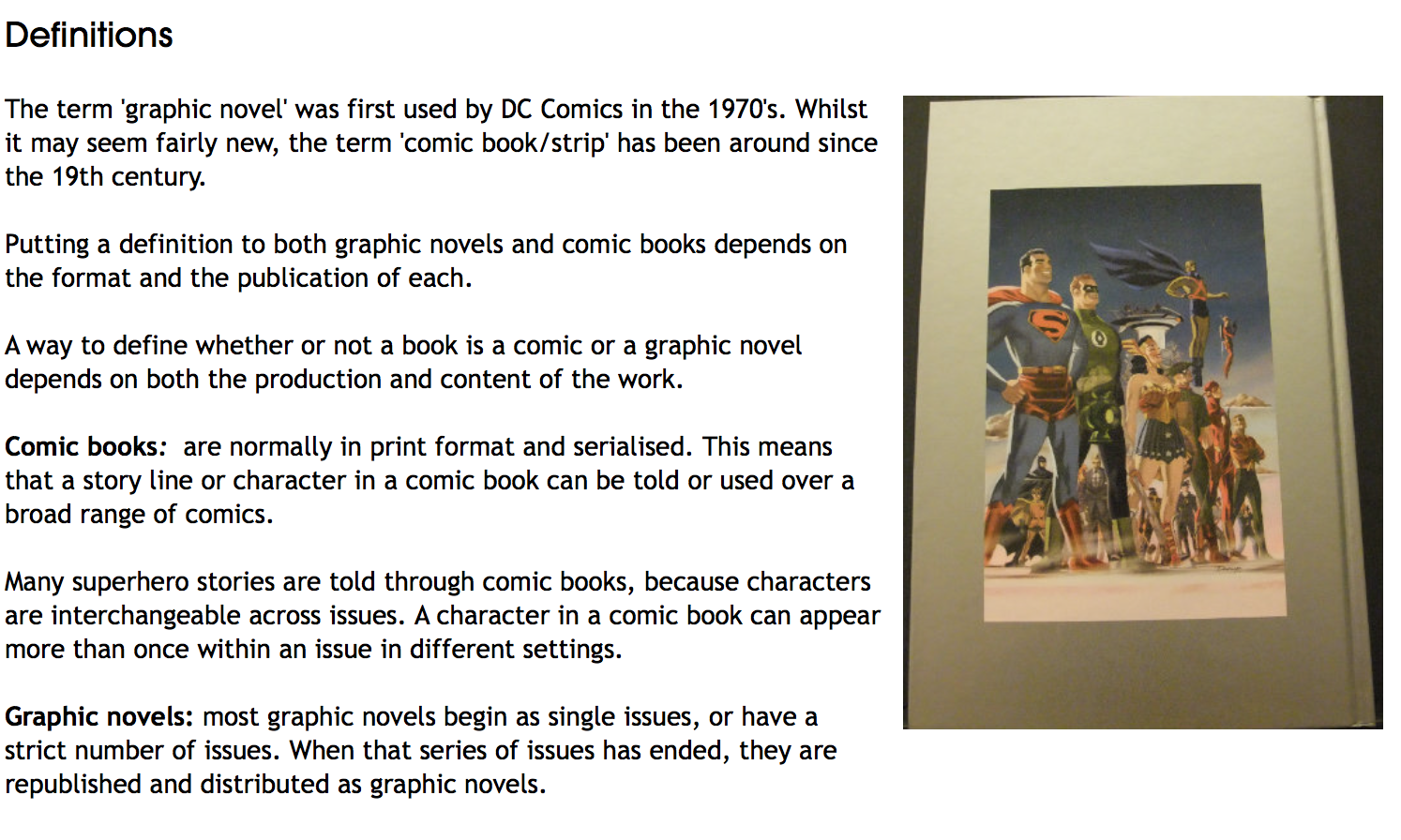 The Watchmen by Alan Moore 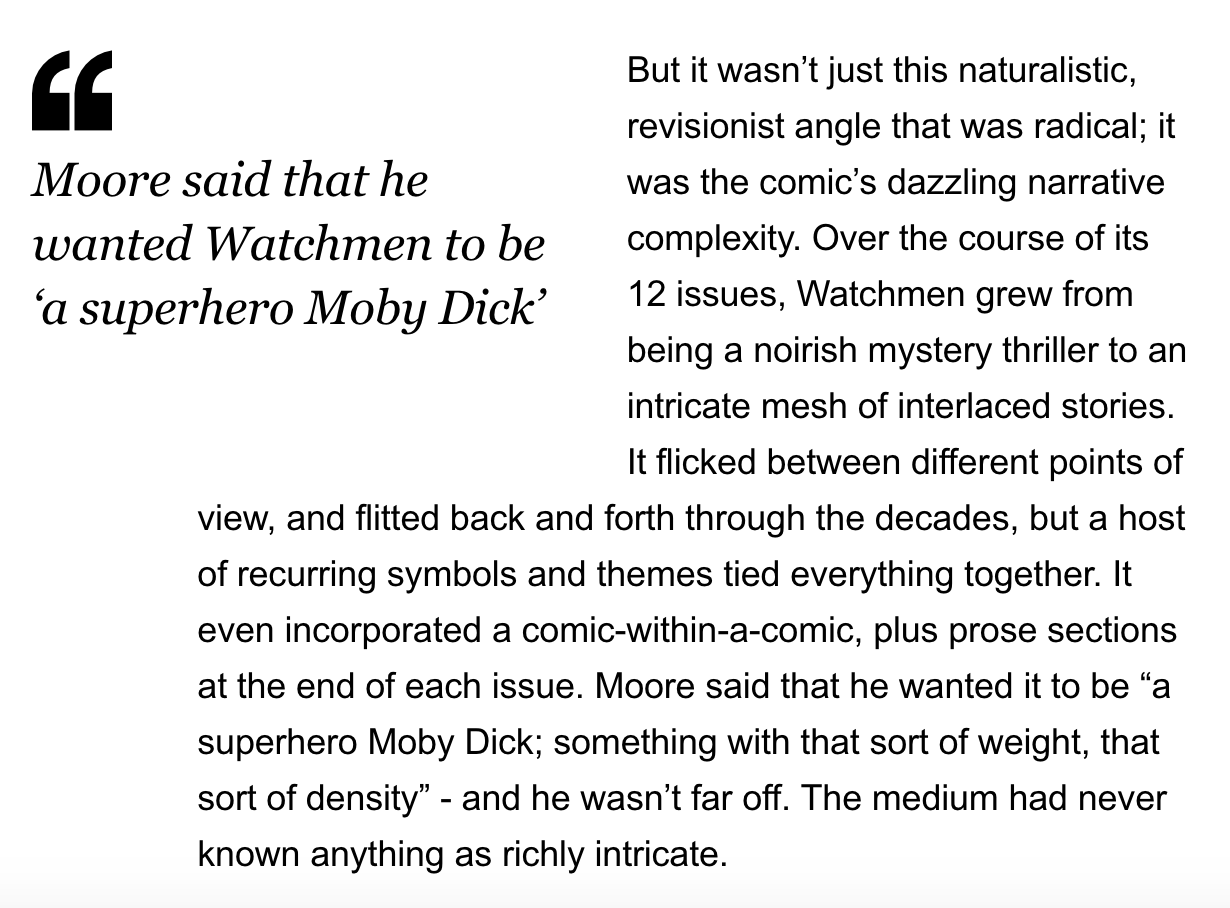 The Watchman, an ambitious 12-part series, first appeared in 1986 and raised graphic novels and superhero comics to sophisticated literary levels. It brought a gritty realism to the superhero genre with deeply flawed and troubled characters, superheroes and crime fighters who are called out of retirement to yet again save the world embroiled in the paranoia and politics of the Cold War. 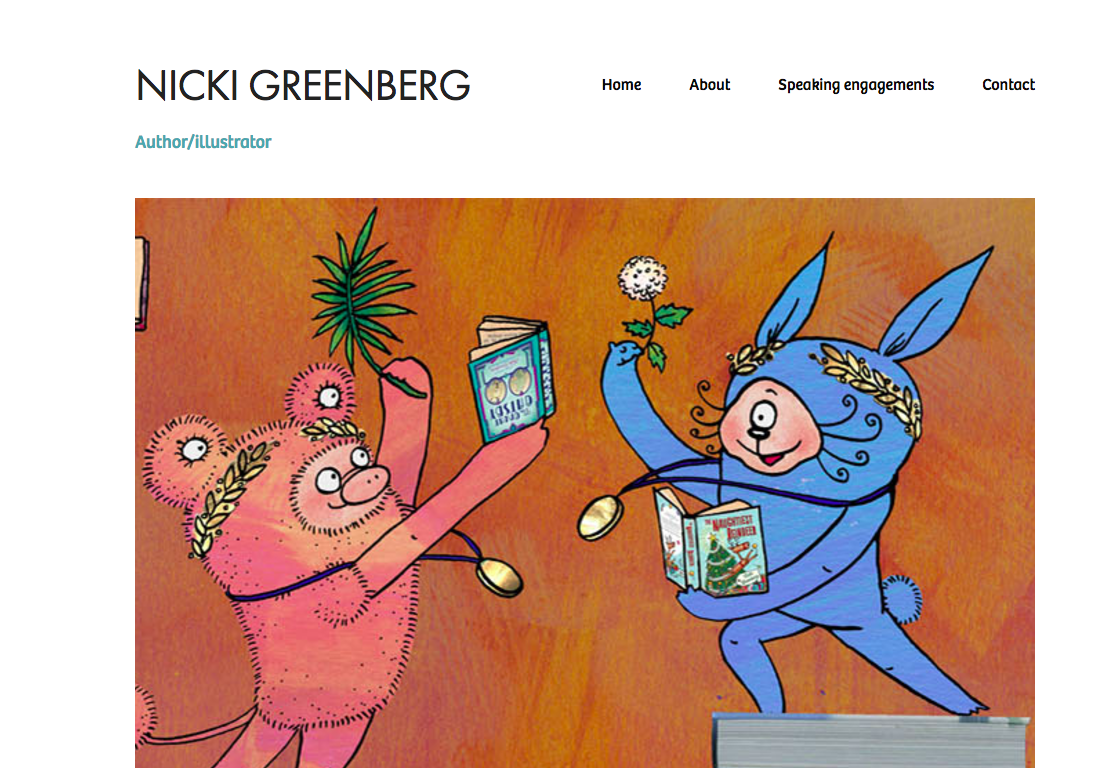 The Sandman by Neil Gaiman

The Sandman was published in 1986 by Vertigo, a imprint of DC Comics for more mature and darker works. The series ran for 8 years and was one of the few graphic novels, along with Maus and THe Watchmen, to make the New York Times best Seller List. With this series, Neil Gaiman deftly weaves fantasy and mythology with his revival of an obscure DC character, The Sandman, otherwise known as Morpheus, the Prince of Dreams.

13 years in the making, initially published in RAW magazine (a biannual comic collection co-run by Spiegelman), it was published as a collection in 1986. It is the story of the creator’s difficult relationship with his father, an Auschwitz survivor, and his father’s harrowing experience of the Holocaust. Maus won the Pulitzer Prize for Fiction in 1992, one of the most pretisgious American awards for letters.

I Kill Giants by Joe Kelly

I Kill Giants is an empowering and inventive story about loss, bullying and friendship. The main character, Barbara, is devoted her battle with giants and keeping her town safe.

Paper Girls by Vaughan and Chang

From the author of the much lauded series, Y The Last Man and Saga, and the illustrator of Wonder Woman, comes an exciting time-travel adventure mystery series. Paper Girls is reminiscent of Stranger Things, with teen protagonists, nostalgic 80s setting and paranormal events. The story hooks you in from the beginning, as four young girls set out to deliver newspapers the day after Halloween and witness an alien invasion.

First published in 2000, Persepolis is a graphic autobiography that depicts the author’s childhood and early adult years growing up in Iran before and after the Islamic Revolution of 1979 (anti-Western, a return to traditional Muslim beliefs), and later her experience of high school in Vienna.

This One Summer by Jillian and Mariko Tamaki