Life in Motion by Misty Copeland

As the first African-American principal dancer at the American Ballet Theatre, Misty Copeland has been breaking down all kinds of barriers in the world of dance. But when she first started dancing—at the late age of thirteen—no one would have guessed the shy, underprivileged girl would one day make history in her field. Her road to excellence was not easy—a chaotic home life, with several siblings and a single mother, was a stark contrast to the control and comfort she found on stage. And when her home life and incredible dance promise begin to clash, Misty had to learn to stand up for herself and navigate a complex relationship with her mother, while pursuing her ballet dreams.

Hope in a Ballet Shoe by Michaela and Elaine DePrince

I am Malala by Malala Yousafzai

The Blind Side by Michael Lewis

The Happiest Refugee by Anh Do

My Polar Dream by Jade Hameister 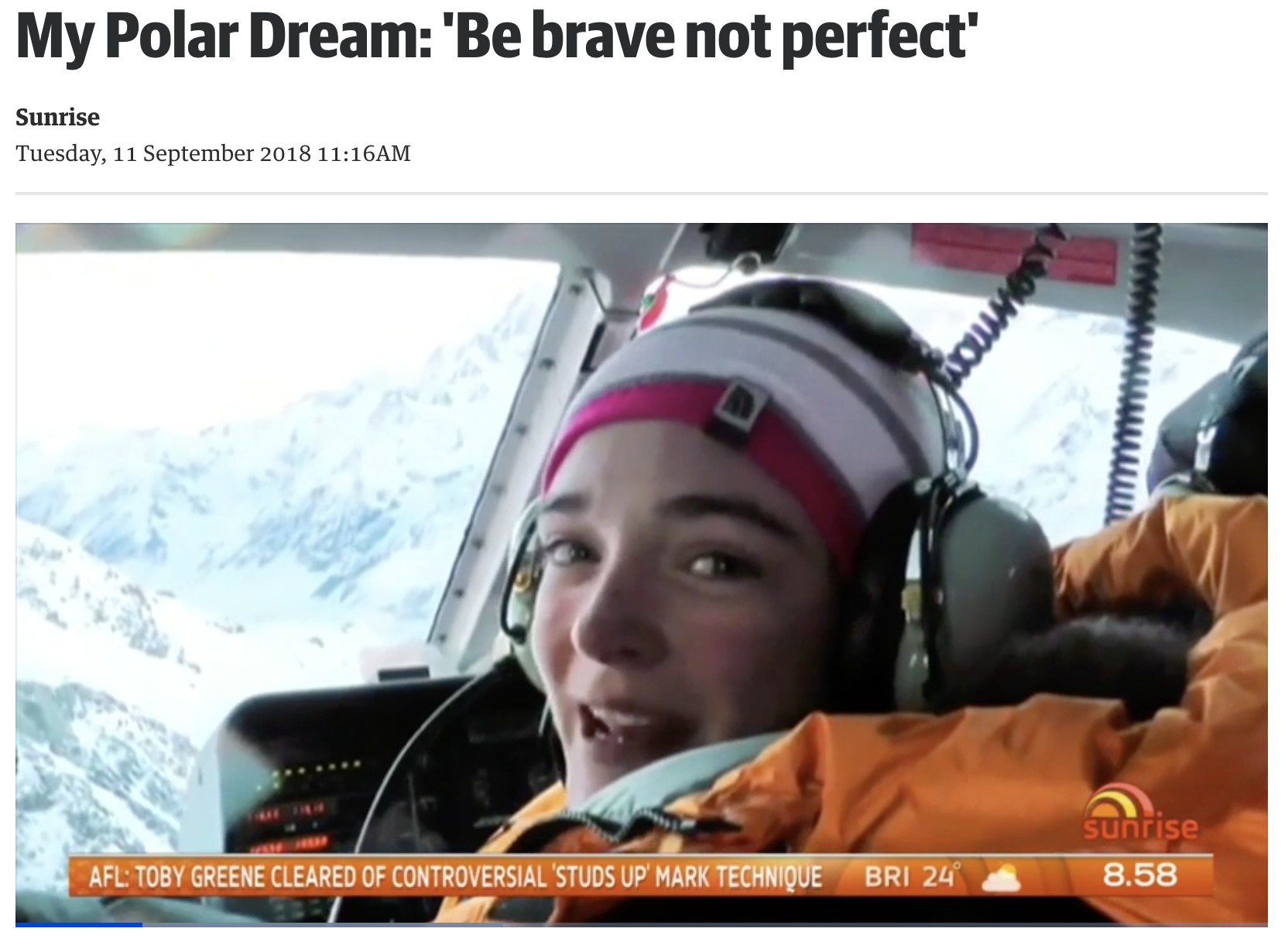 Rise of the Rocket Girls by Nathalia Holt

The story of the women of NASA in the 1940s and 1950s, who were known as "human computers" - calculating velocities and plotting trajectories by hand. With the advent of the first IBM computers, they became the first computer programmers.

The Queen of Katwe by Tim Crothers 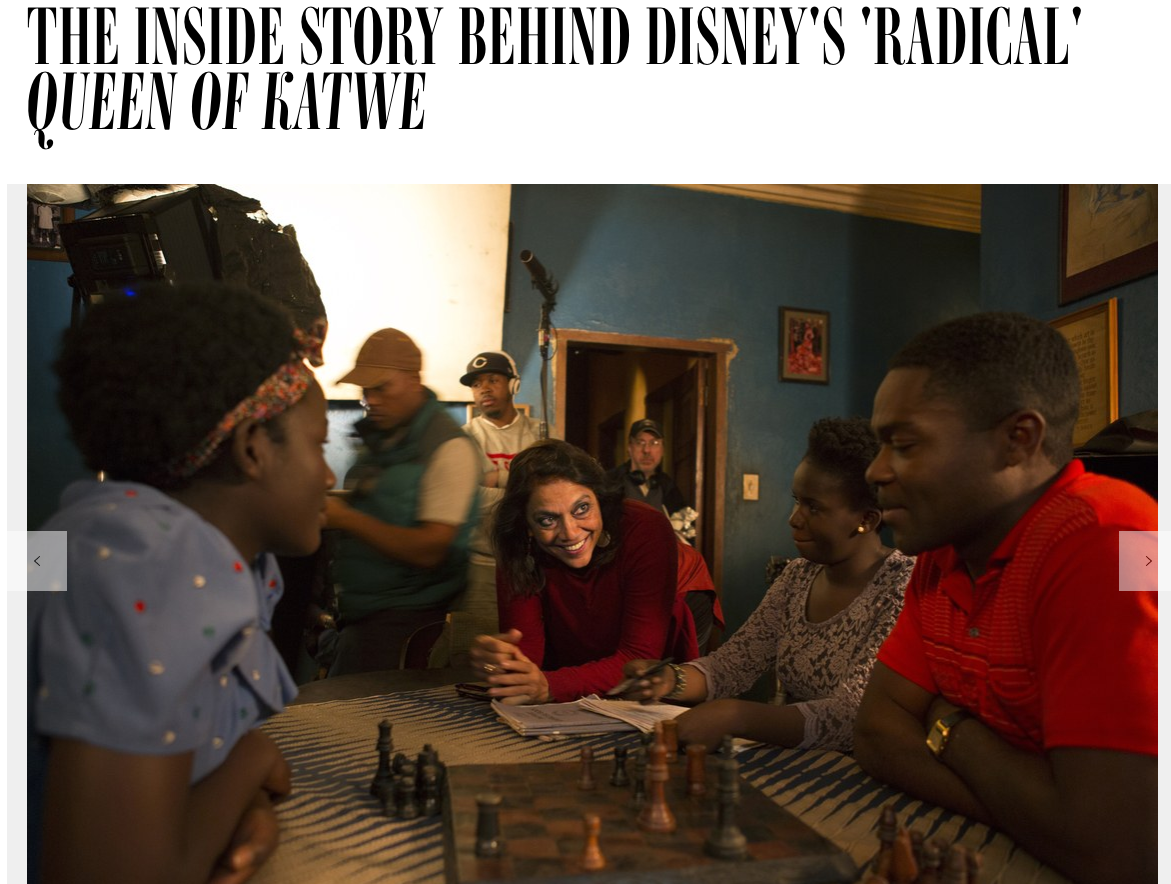 The Tattooist of Auschwitz by Heather Morris

Am I Doing This Right by Tanya Hennessy