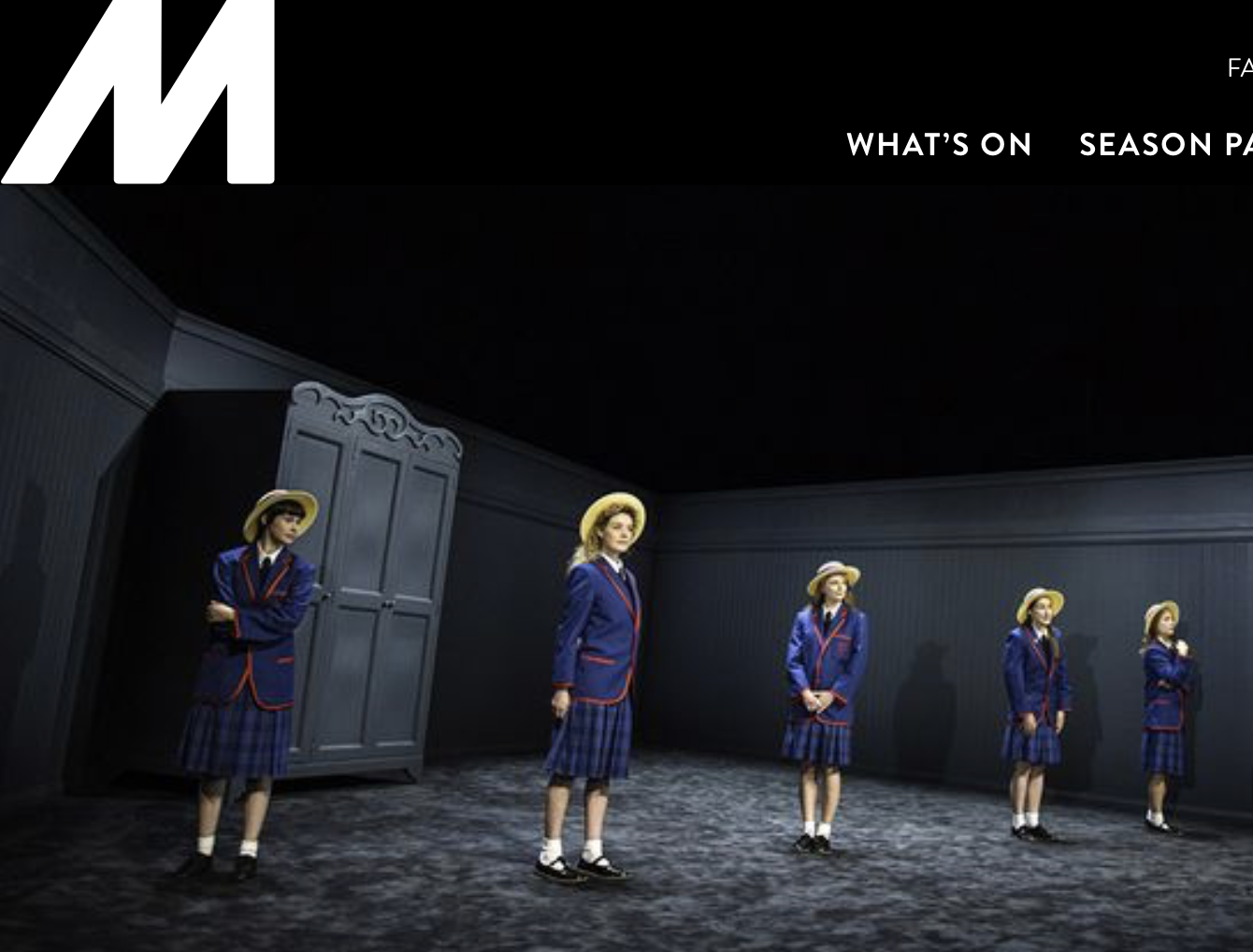 Discussion of Picnic at Hanging Rock at the Wheeler Centre

Helen Withycombe hosts a conversation between Lindsay's biographer Janelle McCulloch, theatremaker Tom Wright (who adapted the play for Malthouse Theatre in 2016) and Helen Morse, who played the French teacher in Peter Weir's film version of the story. They discuss the true story (and the mysticism) that inspired Lindsay, the book's refractions of nature and time, the troubling history of Hanging Rock itself and why Lindsay’s tale continues to haunt and provoke Australian storytellers today. 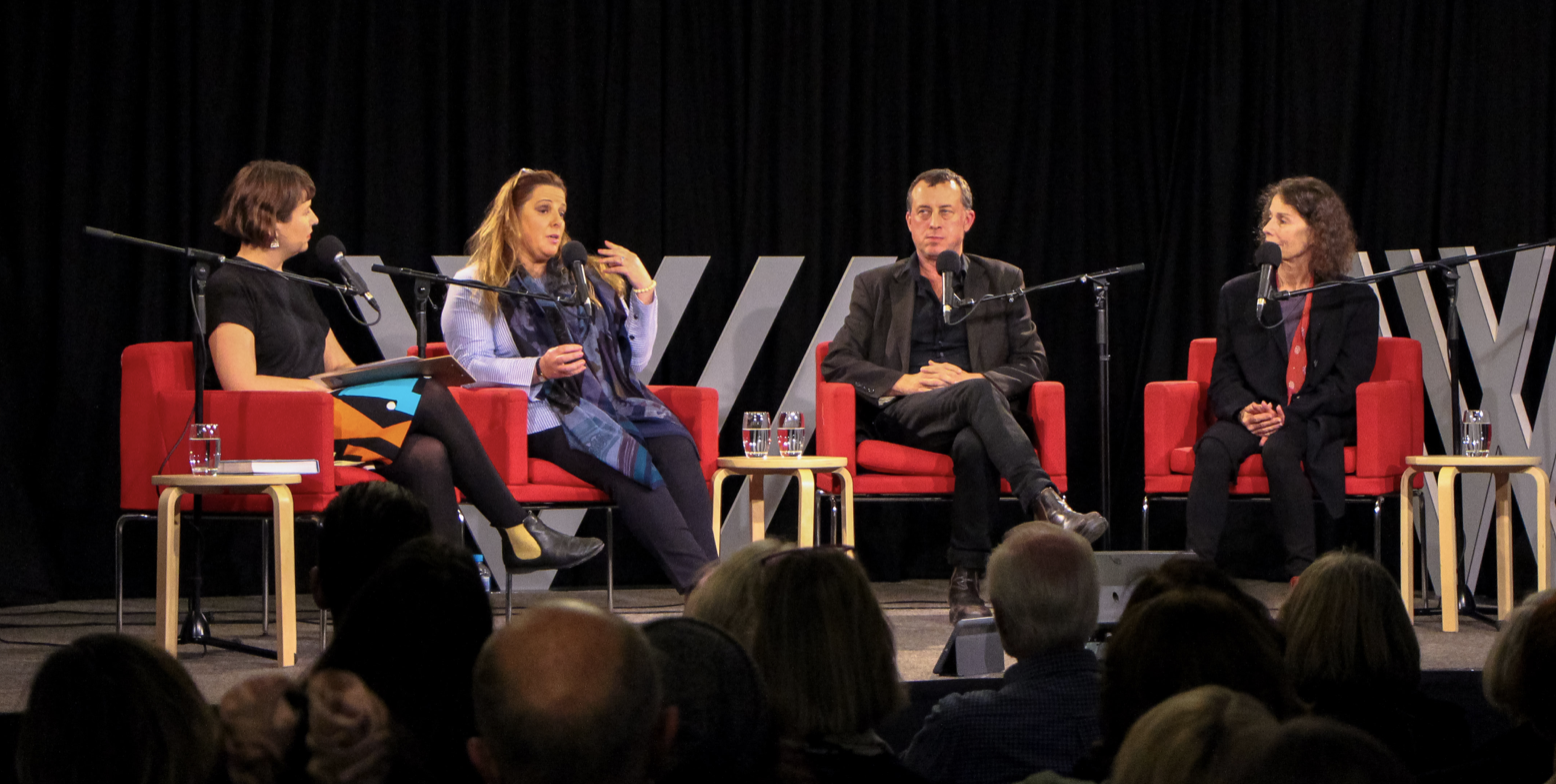 Joan Lindsay’s classic novel Picnic at Hanging Rock is a byword for Australian mystery – and a critically acclaimed film. What happened to the schoolgirls and their teacher who were seemingly swallowed up by their surroundings on a fated picnic at Hanging Rock? Writer, editor and publisher Sophie Cunningham and series host James Ley discuss this iconic story.

Anne Louise Lambert, who played Miranda in Picnic at Hanging Rock, discusses the film with Education Manager Cris Kennedy at the National Film and Sound Archive in Canberra in August 2015. In this clip she theorises about what happened to the missing schoolgirls in the film and notes the importance of maintaining the mystery.

In our library collection - Beyond the Rock 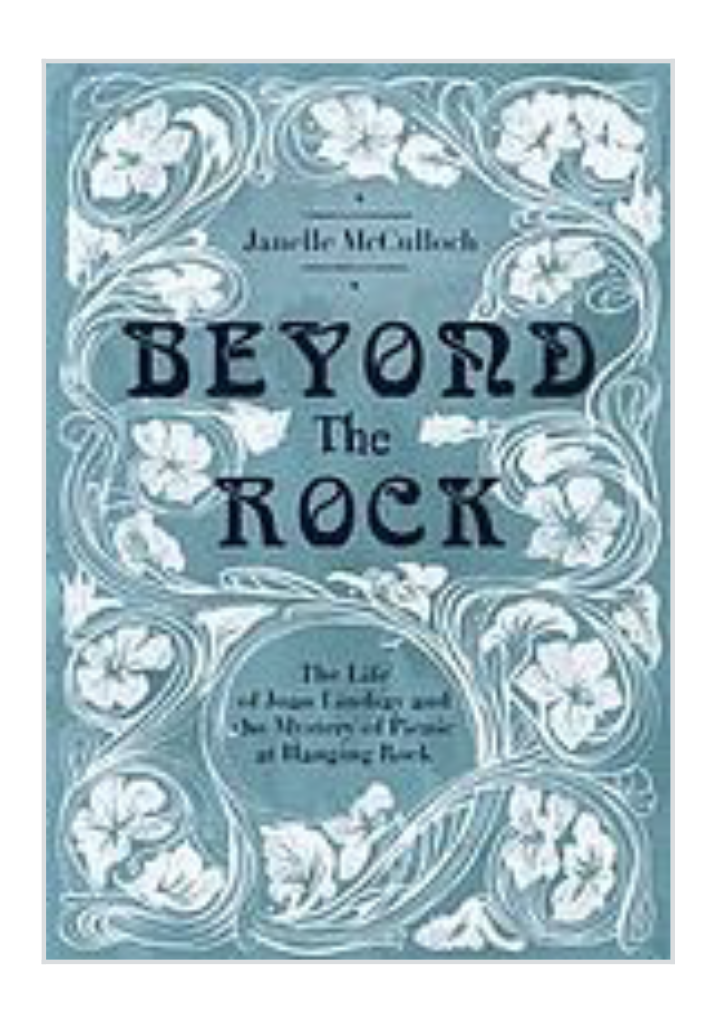 The extraordinary story behind Picnic at Hanging Rock 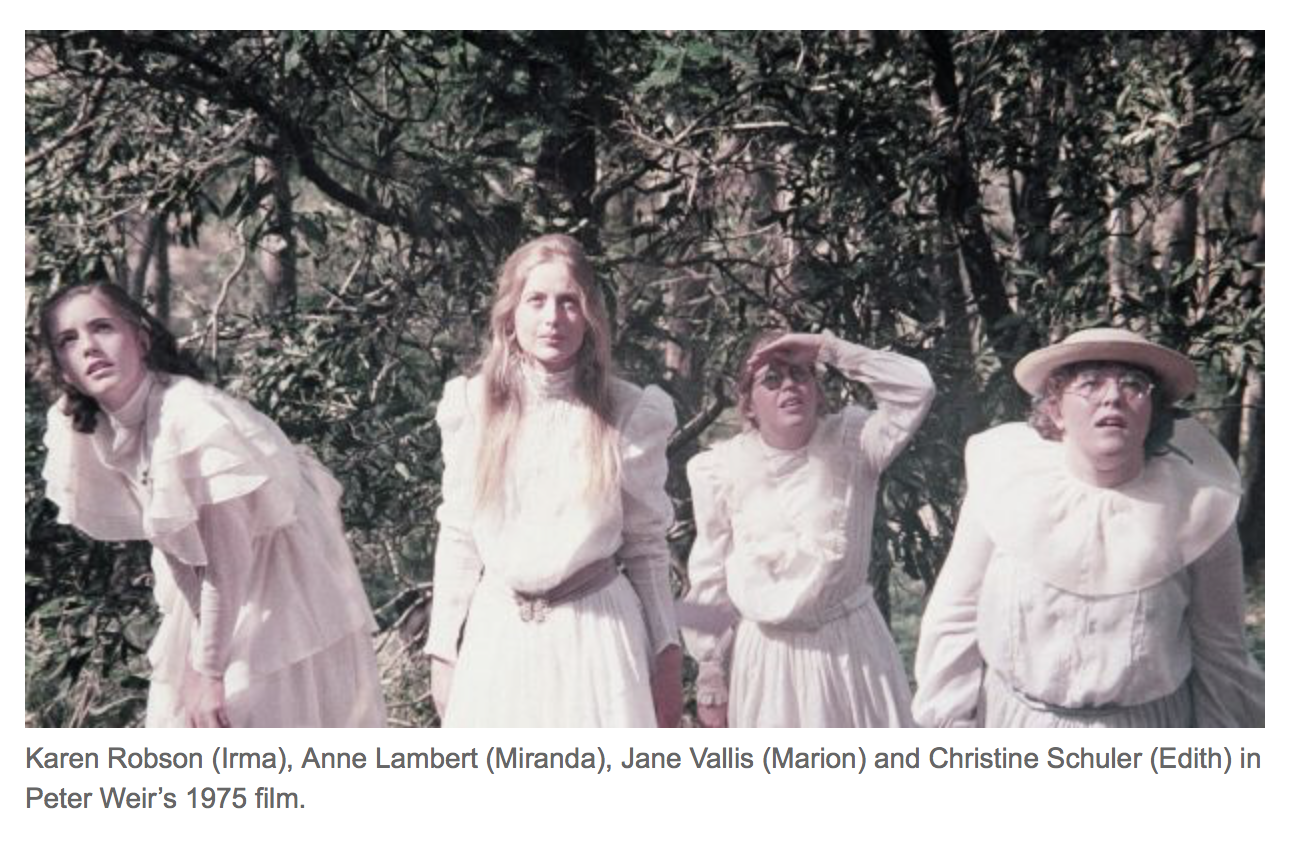 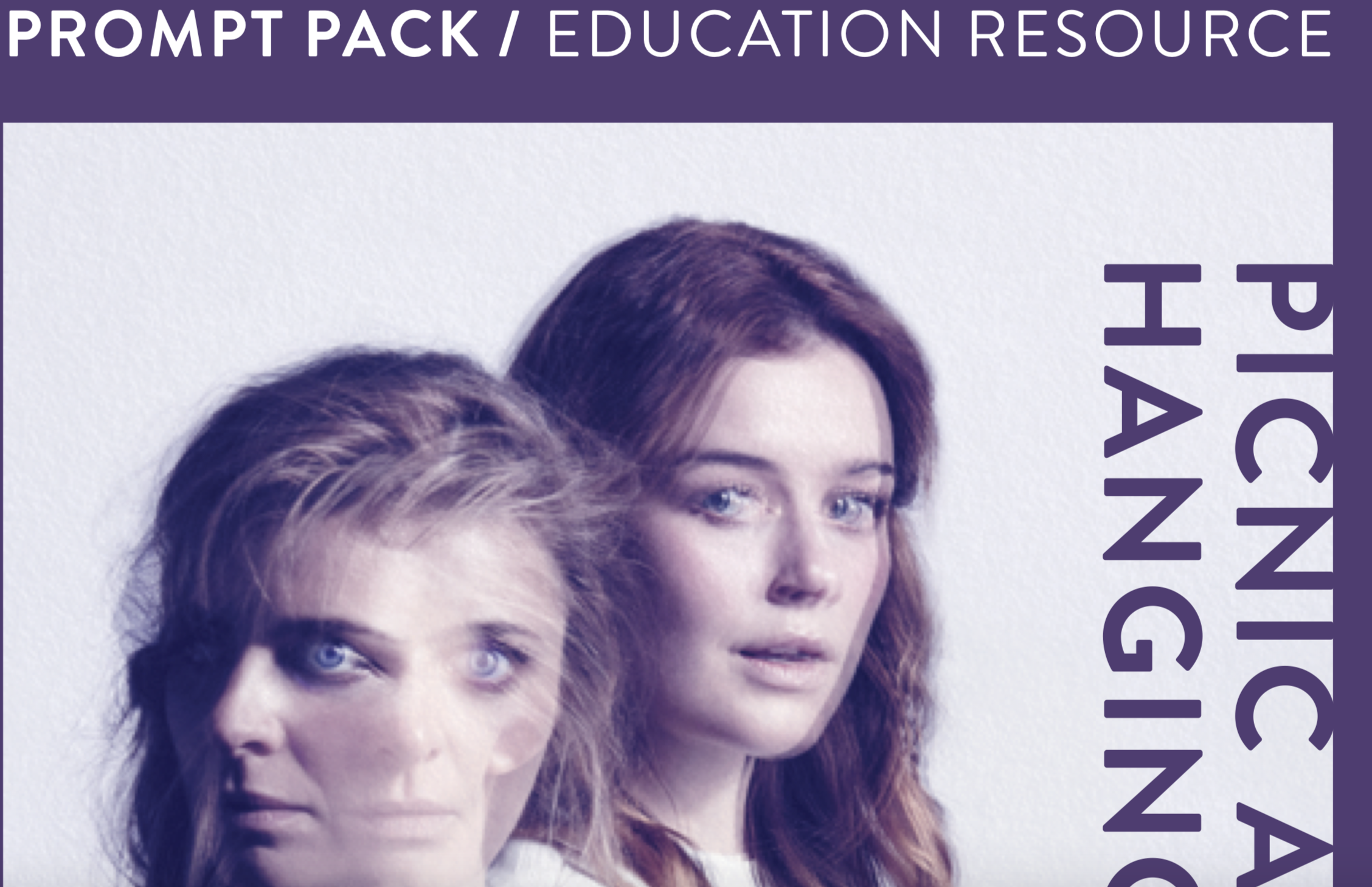 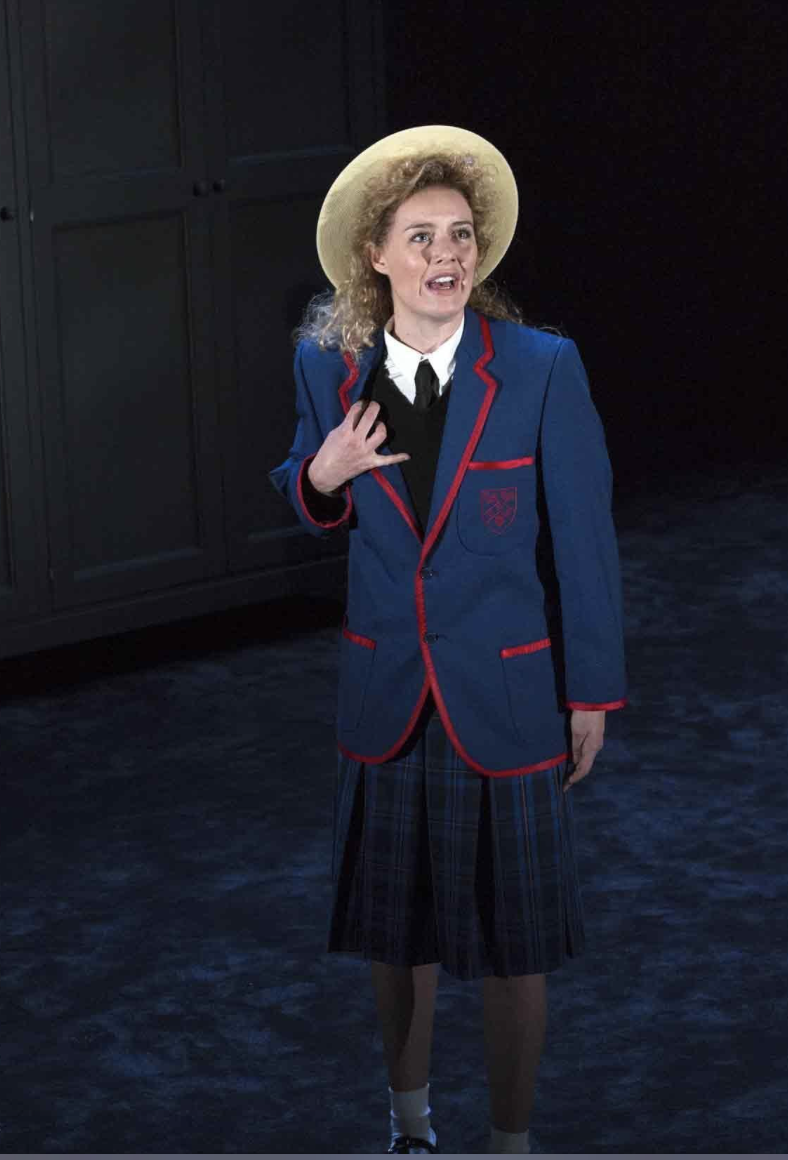