The Philosophical Teachings of Buddhism 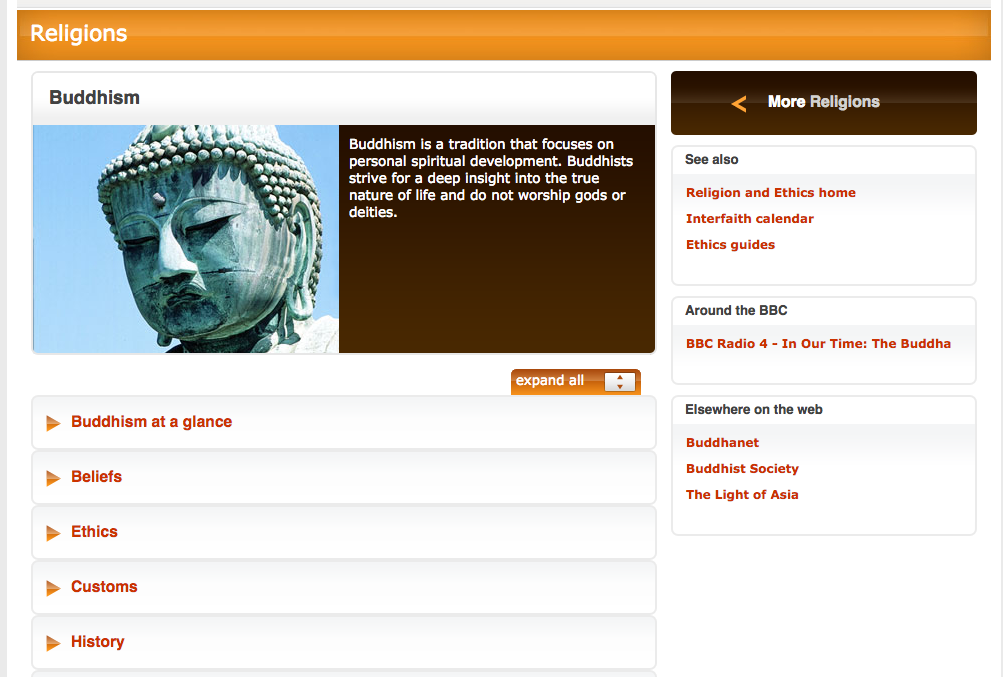 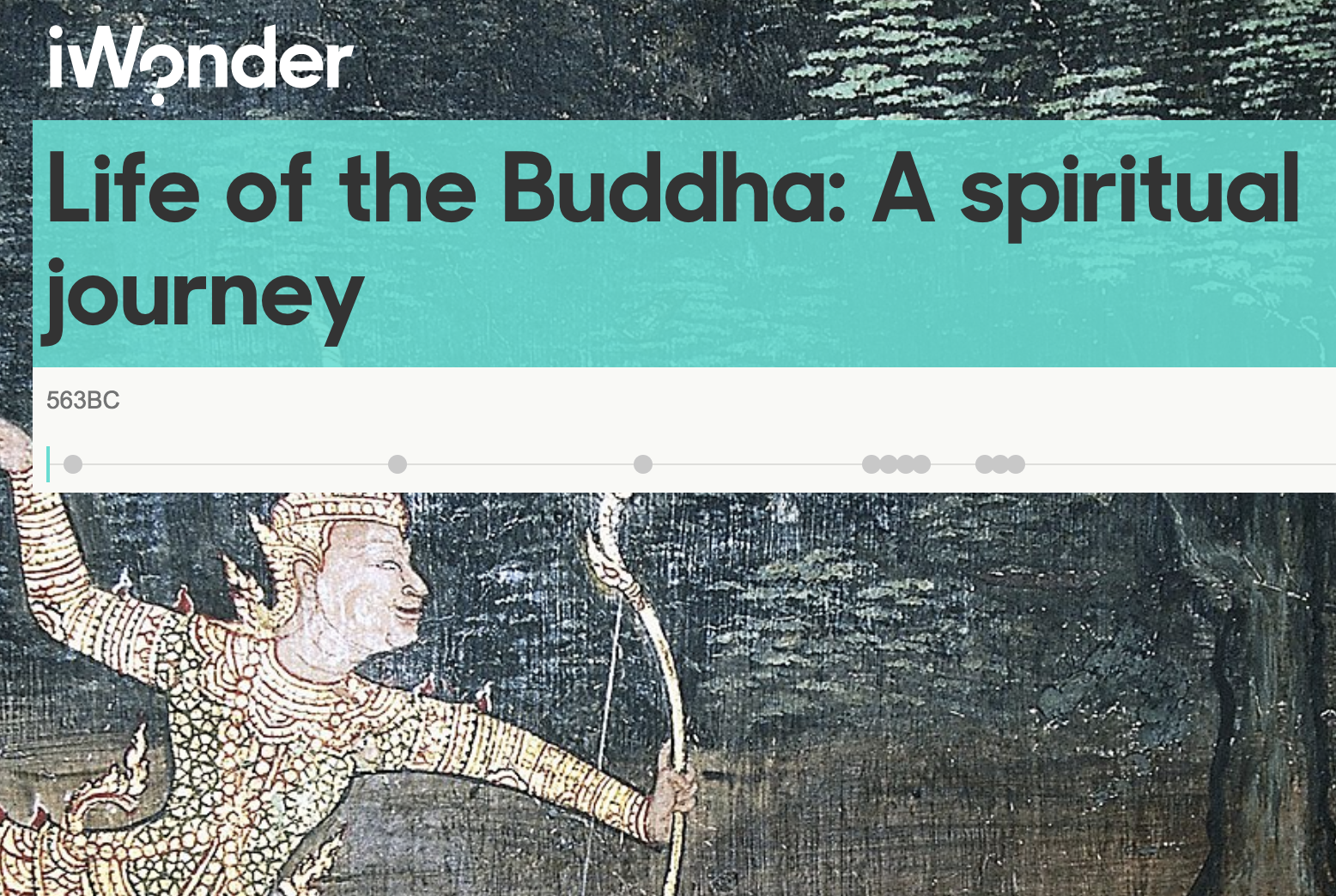 The British Library presents this collection of interactives on different religions: Christianity, Islam, Judaism, Buddhism, Hinduism and Sikhism. Students will be able to investigate the crossovers and contrasts between them. 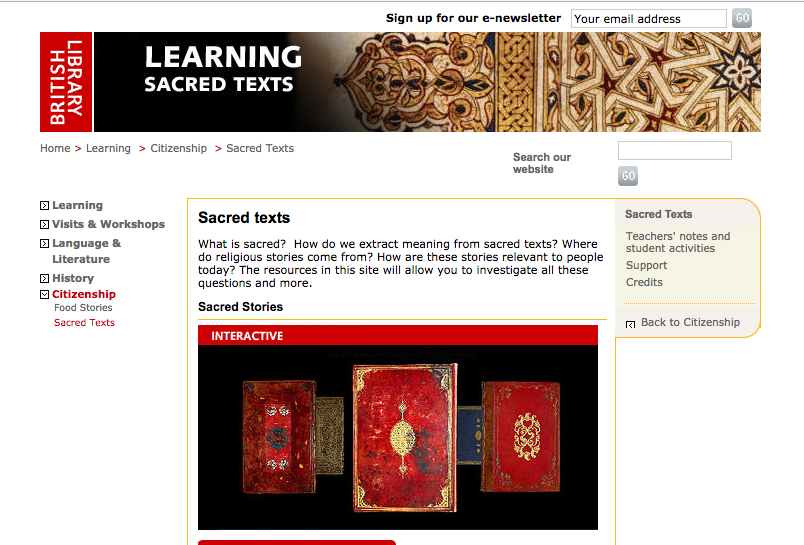 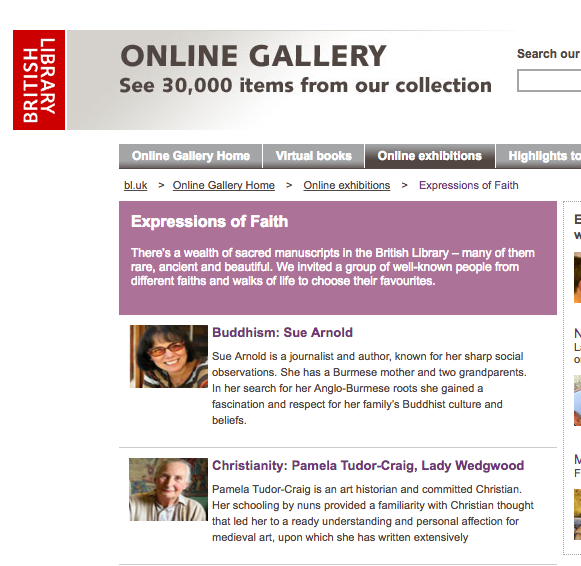 The following encyclopedias and databases have articles on Buddhism.  You will need to use the search function in each database to find the articles.

The encyclopedias, in particular, have excellent background and historical material including definitions and descriptions. 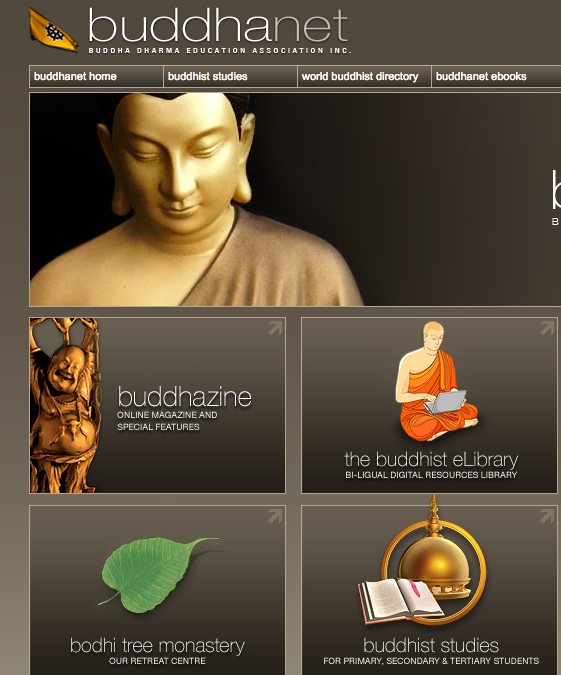 The United Religions Initiative (URI) is an attempt to build peace through understanding of the faith practices of the world. The major religions of Buddhism, Christianity, Hinduism, Islam and Judaism are covered under the headings of Celebrations, Sacred Spaces, Basic Beliefs and Resources, inviting comparative study. Other religions such as Baha'ism and Taoism are also discussed but in less depth. 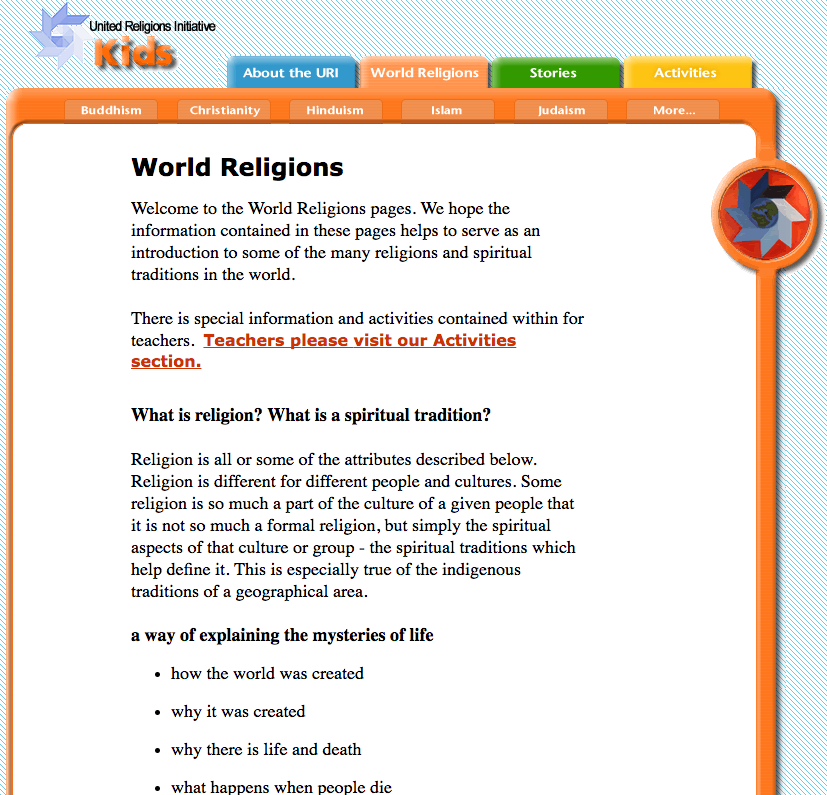 Written by leading authorities on religion and spirituality, the Patheos Library offers encyclopaedic information on Buddhism, Hinduism, Christianity, Islam, and many other religious beliefs and traditions.

Use the Patheos Side-by-Side Lens to create an easy-to-read comparison chart for differing religious traditions. Choose up to three traditions from the scrollable lists to the right and then click Go! 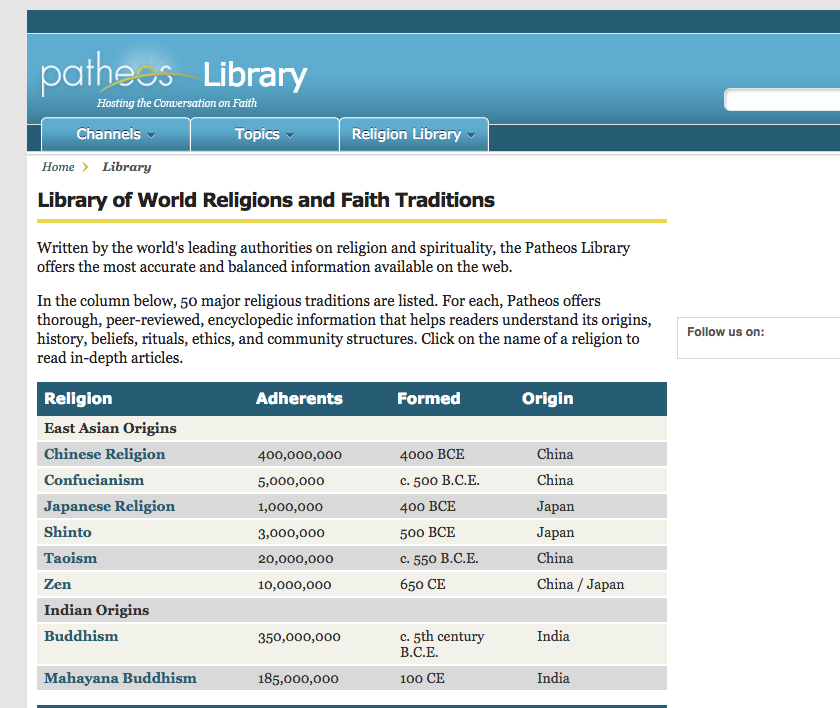 Buddhism is a spiritual tradition that was founded over 2500 years ago during the time of Shakyamuni Buddha. The life of Buddha and the three main aspects to Buddhist practice are described at this website: 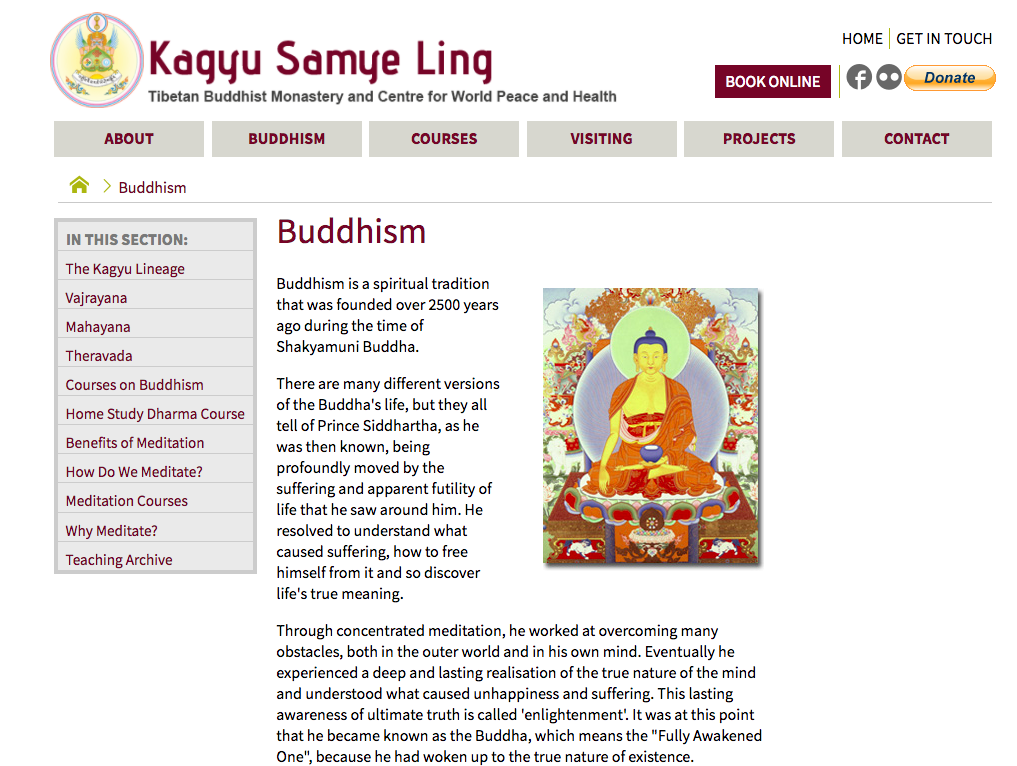 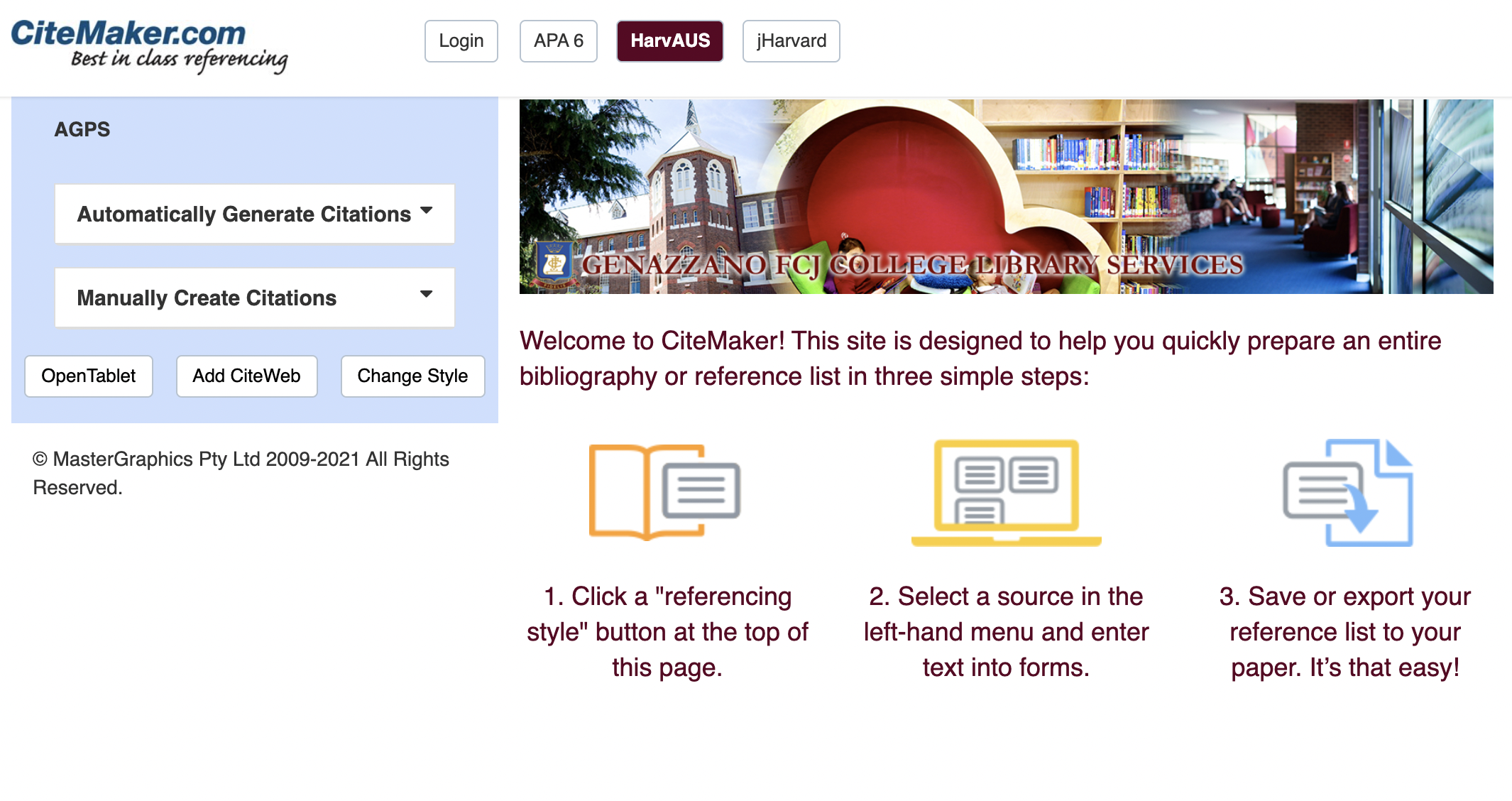