How to perform a monologue 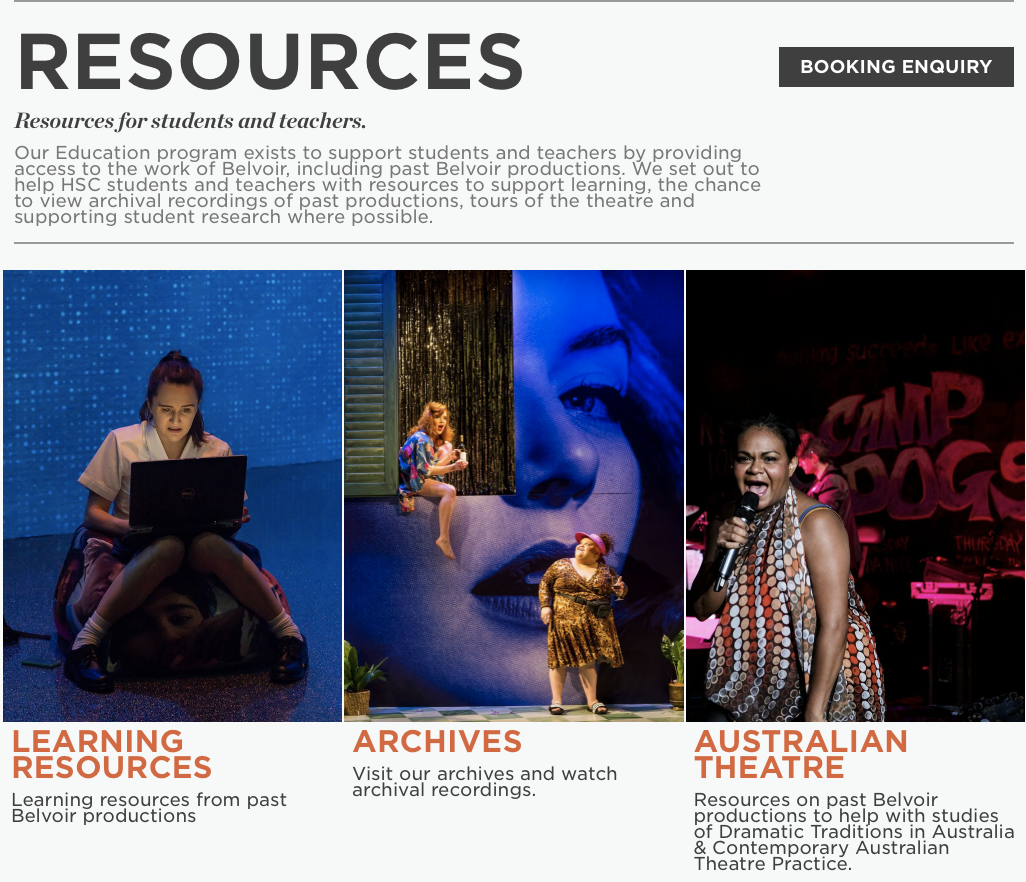 Click on the image above to access helpful resources from Sydney's Belvoir St Theatre. You can find information on a huge array of theatre topics, including: 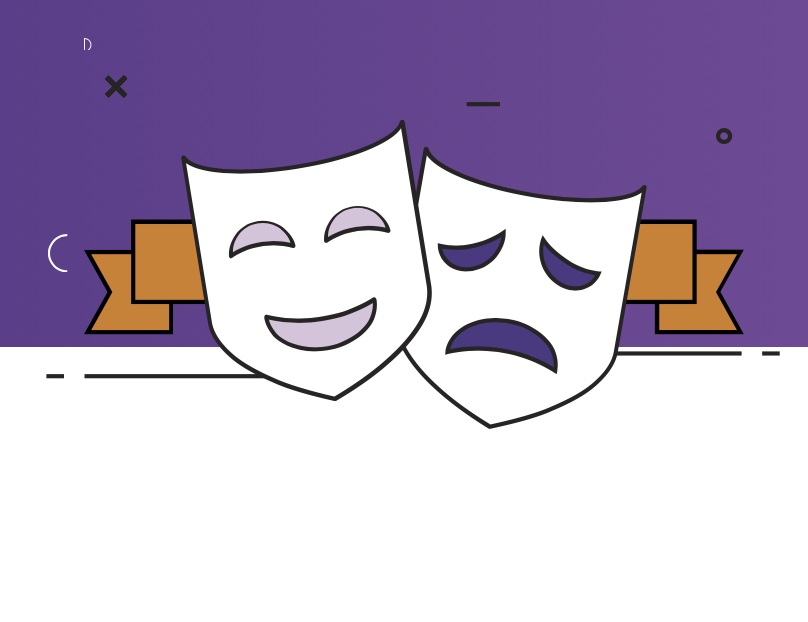 Click on the image above to access the BBC Bitesize Drama revision website. It is a comprehensive guide to accompany the study and practice of VCE level drama. 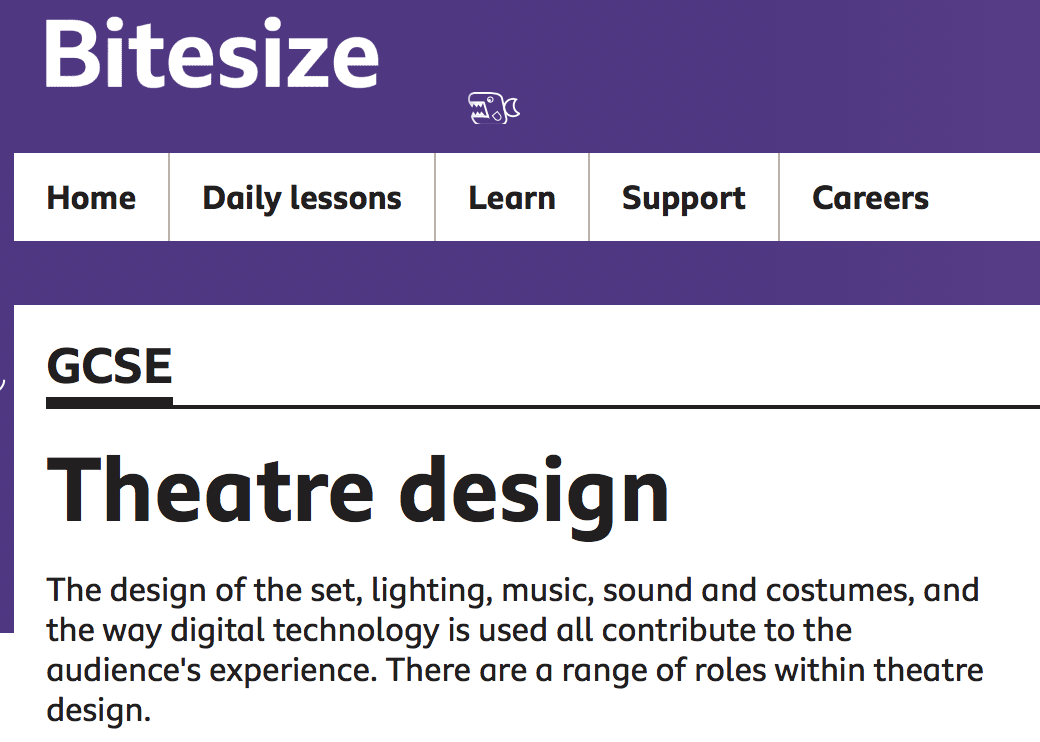 Click on the image above to access the BBC Bitesize Theatre design revision website. It provides a brief overview of design roles, such as lighting, set, sound and costume.

A Month in the Country by Brian Friel - Character: Doctor (Ignaty Ilyich Shpigelsky)

The setting is the Islayev country estate. Natalya Petrovna, a headstrong woman, is married to Arkady Islayev, a rich landowner. Bored with life, she welcomes the attentions of Michel Rakitin as her devoted but resentful admirer, without ever letting their friendship develop into a love affair. The arrival of the handsome student Aleksey Belyayev, as tutor to her son Kolya, ends her boredom. Natalya falls in love with Aleksey, but so does her ward Vera. To rid herself of her rival, Natalya proposes that Vera should marry a rich old neighbour, but the rivalry remains unresolved…

Friel’s adaptation of A Month in the Country is a study of the cruel inequality of love, mingling tragedy and comedy, laughter and tears. TV Arts News.

We sat down with James McAvoy, star of the new West End play Cyrano de Bergerac, to find out the main difference between acting on stage and in films, what attracted him to the role and much more! Cineworld Cinemas. 8 min.

In this Radio National interview, the Philpott and Mullins discuss the creation of the play and the character, Double. Also includes a reading from the play.

Salman Rushdie’s Haroun and the Sea of Stories adapted by Tim Supple and David Tushingham - Character: IFF, The Water Genie 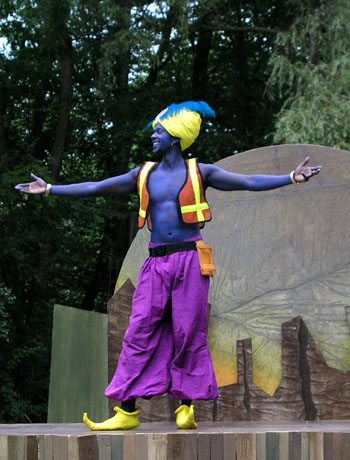 One of Shakespeare's best-loved comedies, Twelfth Night was 'blissfully reborn' (Telegraph) for the 2012/13 season at London's Globe Theatre, under the direction of Tim Carroll. The hilarious tale of misdirection and deception is performed here by an all-male cast, among whom we find Mark Rylance as Olivia and Roger Lloyd-Pack as Sir Anthony Aguecheek. The production also marks Stephen Fry's triumphant return to the stage as the pompous Malvolio, ridiculous in his yellow stockings.

The actor Tamsin Greig reflects on the challenges and rewards of playing Malvolia in Twelfth Night, for National Theatre in 2017.

Tamsin Greig plays 'Malvolia' in Twelfth Night at the National Theatre. They discuss cross-gender casting with Simon Godwin, the play's director, and with Kathryn Hunter, the first woman to play King Lear in 1997.

A Ghost in my Suitcase, Vanessa Bates, adapted from the novel by Gabrielle Wang - Character: POR POR 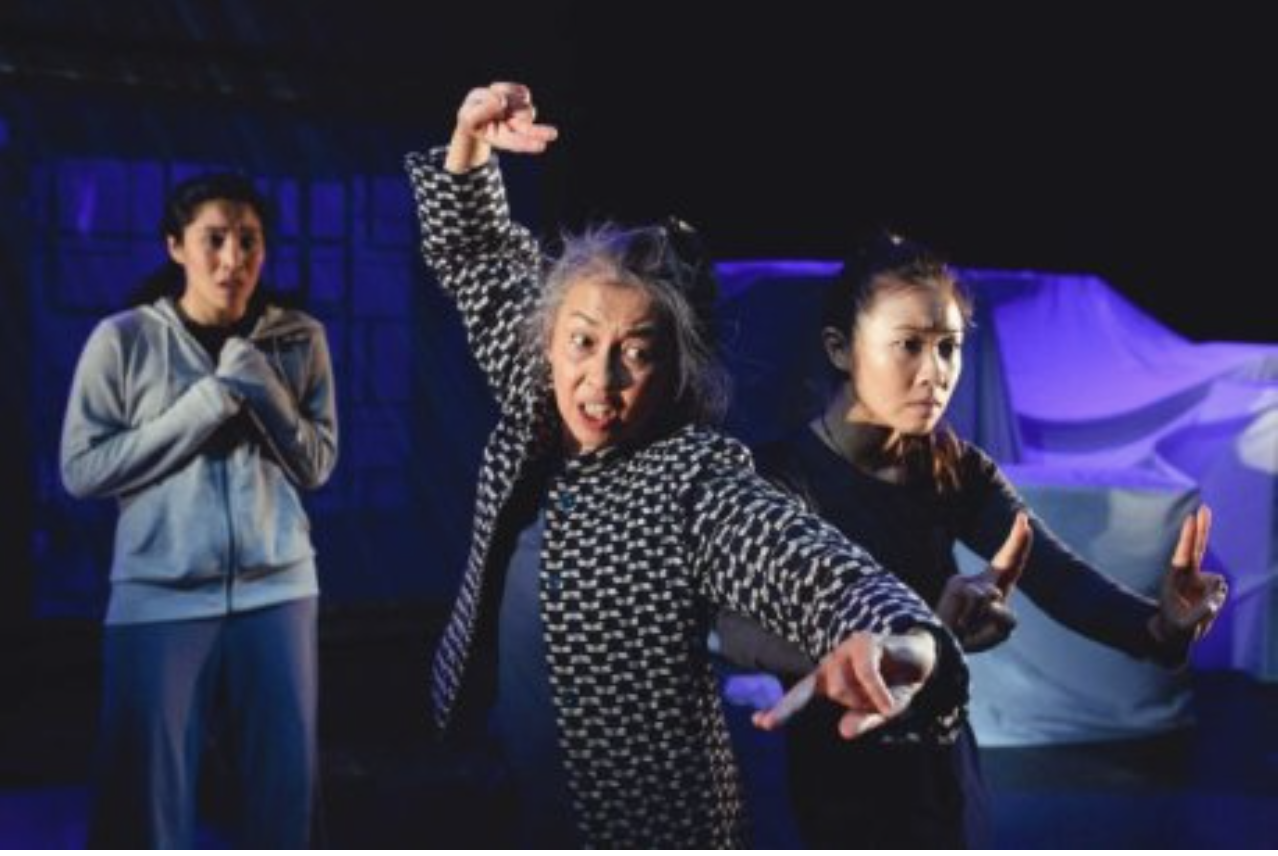 Lettice and Lovage: Maggie Smith and Margaret Tyzack perform a scene from LETTICE AND LOVAGE, nominated for Best Play at the 1990 Tony Awards.

Skip video to (58:07) where Isabelle Stevenson introduces us to a panel of actors who will speak about how an audience is often part of the performance. In particular, listen to Julie Harris’ experience as playing the character Lettice Douffet.

This clip reveals Peter Scahffer reminiscing his conversation with Dame Maggie Smith and how this led to the writing of a play called ‘Lettice & Lovage’. The play was written specifically for Maggie and later resulted in her win of a Tony Award for Best Actress in a Play.

The Threepenny Opera by Bertolt Brecht - Character: Polly and Polly as Pirate Jenny