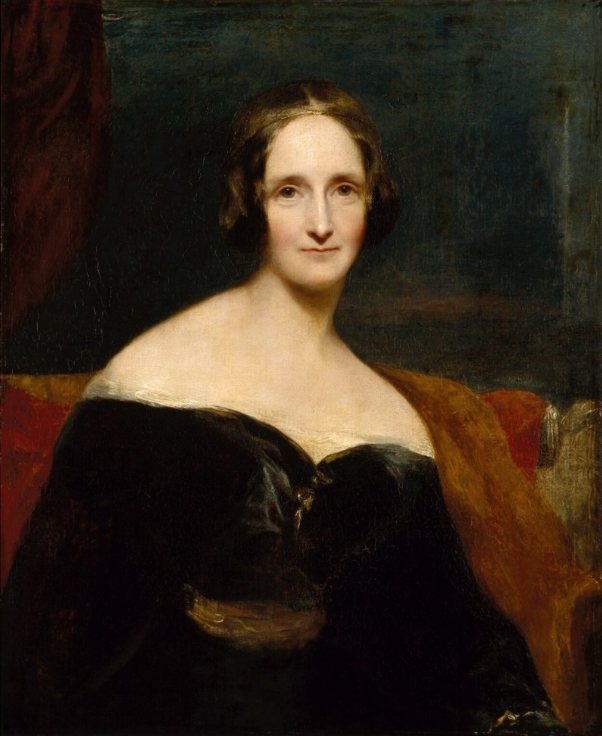 A short biography of Shelley's life and works. 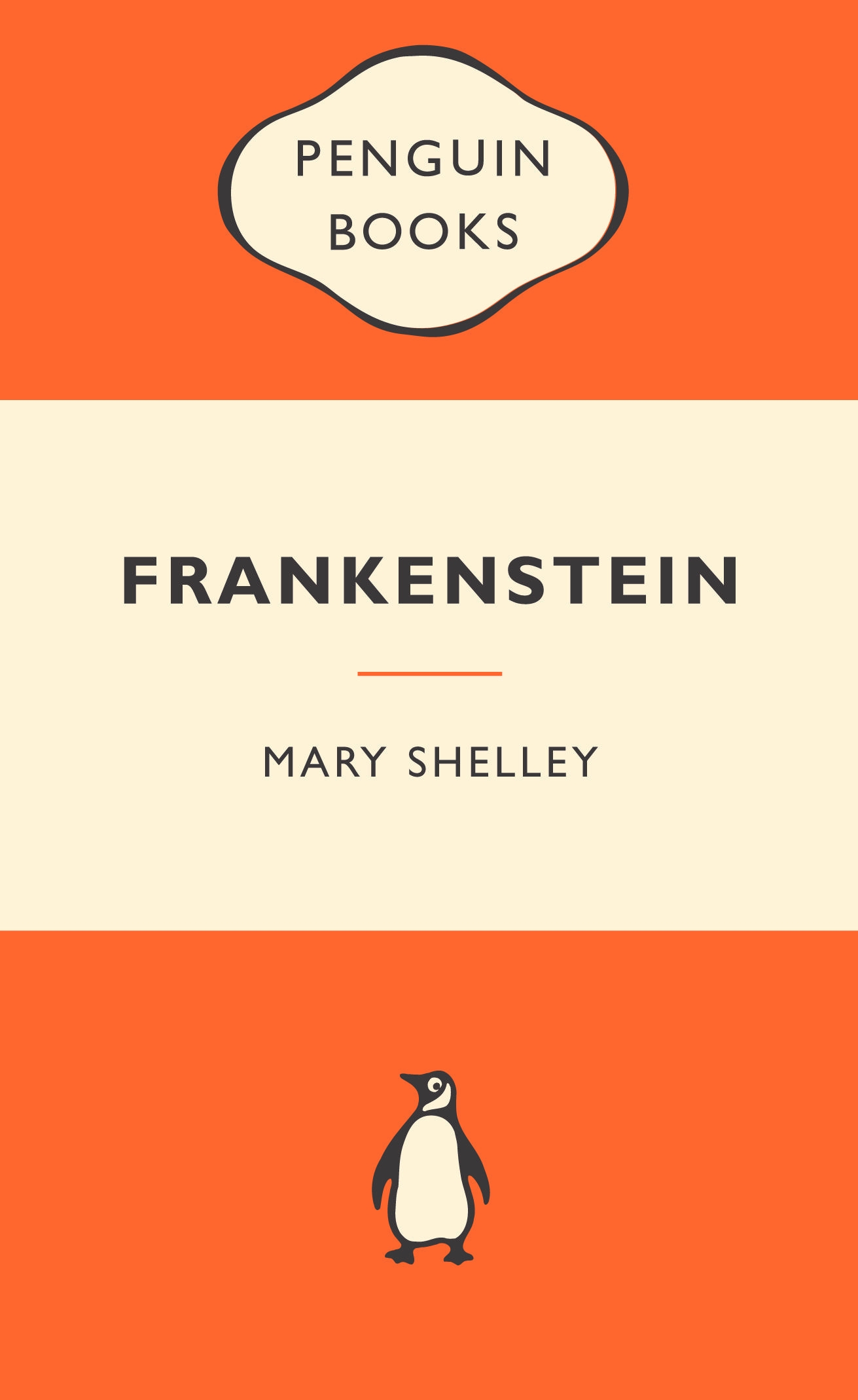 A comprehensive summary of the narrative.

Background to the writing of Frankenstein, Shelley's circumstances and influences.

Ruth Richardson shows how Mary Shelley’s Frankenstein, written as a result of a challenge to compose a ghost story, was influenced by thoughts of death, scientific experimentation and Gothic tales.

A concise overview of the genre, including influential authors.

A short overview of the Gothic novel, authors and elements.

Professor John Mullan examines the origins of the Gothic, explaining how the genre became one of the most popular of the late 18th and early 19th centuries, and the subsequent integration of Gothic elements into mainstream Victorian fiction.

What does it mean to say a text is Gothic? Professor John Bowen considers some of the best-known Gothic novels of the late 18th and 19th centuries, exploring the features they have in common, including marginal places, transitional time periods and the use of fear and manipulation.

Roger Luckhurst challenges the idea of the 19th century as one of secularisation, exploring the popularity of mesmerism, spiritualism and 'true' ghost stories in the period.

A look at the enduring legacy of Frankenstein, the stories behind its creation and the praise and criticism it has received over the past 200 years.

Summary including chapter analysis, characters and literary devices. Some content may require subscription.